* VIP PACKAGES AVAILABLE AT MOST DATES * 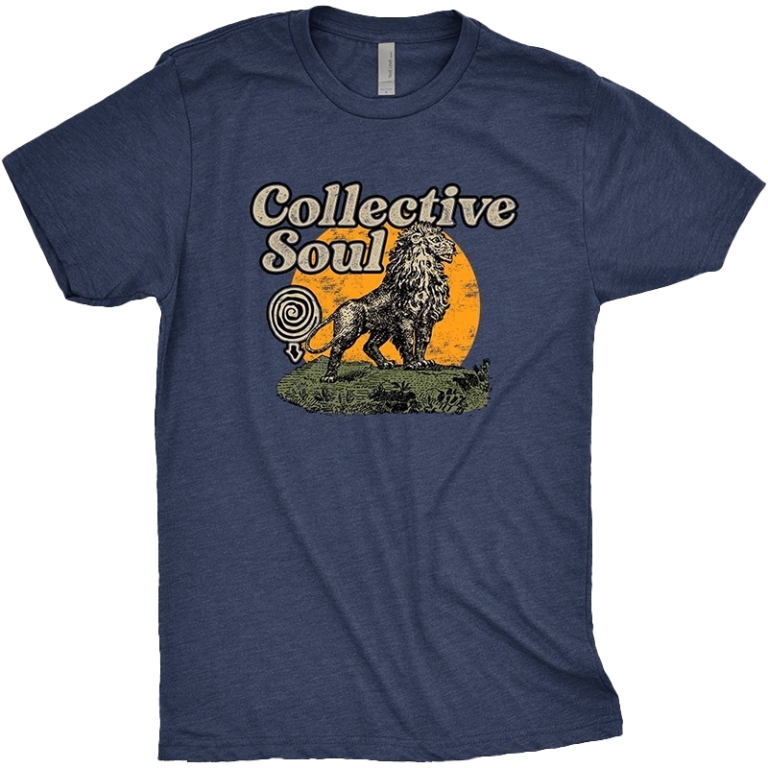 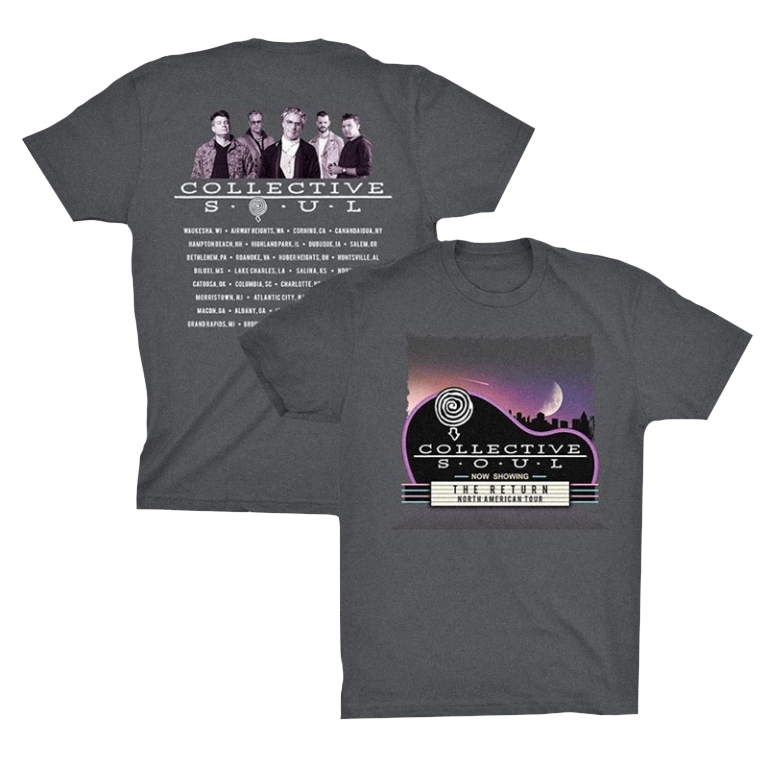 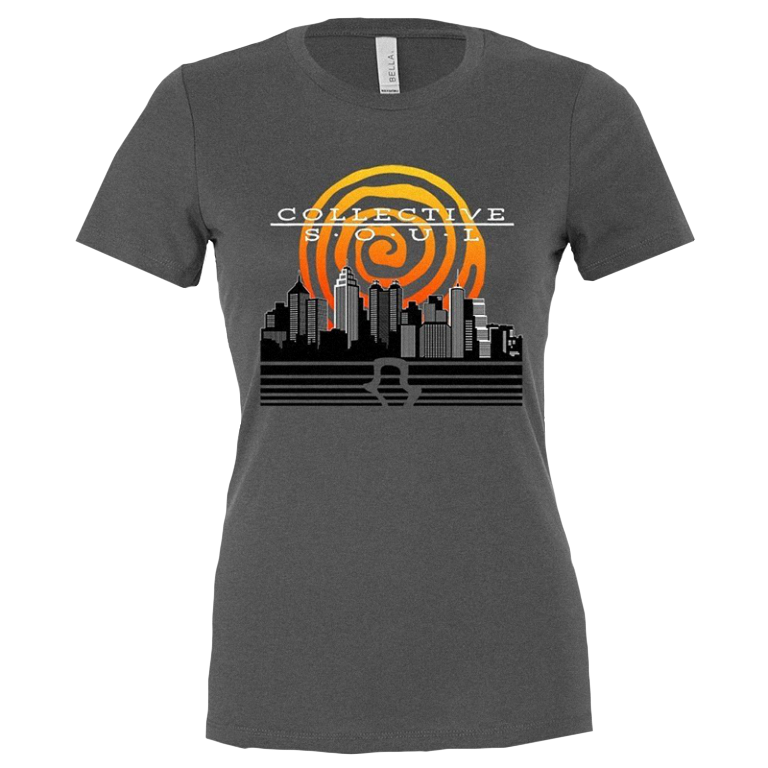 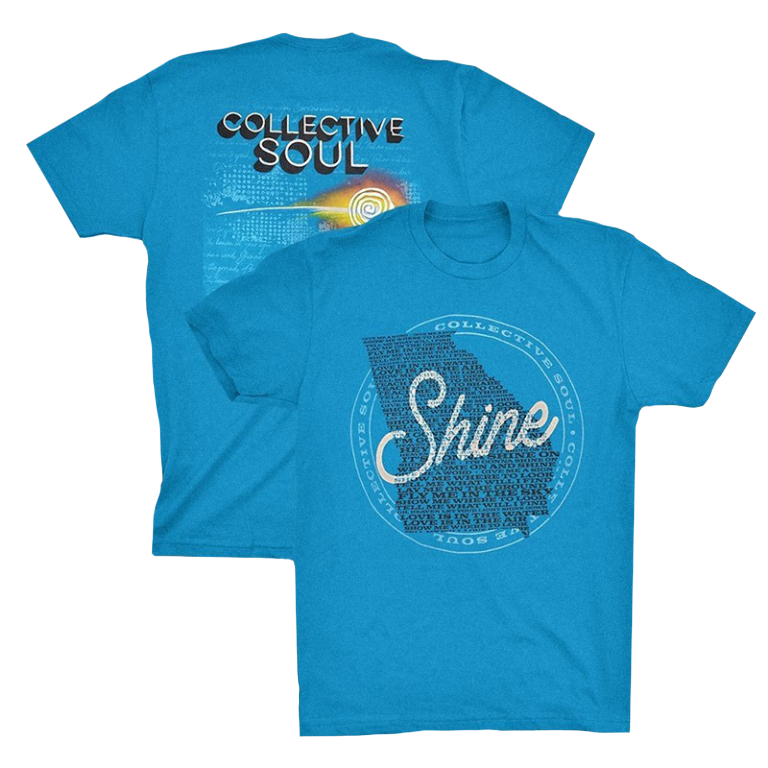 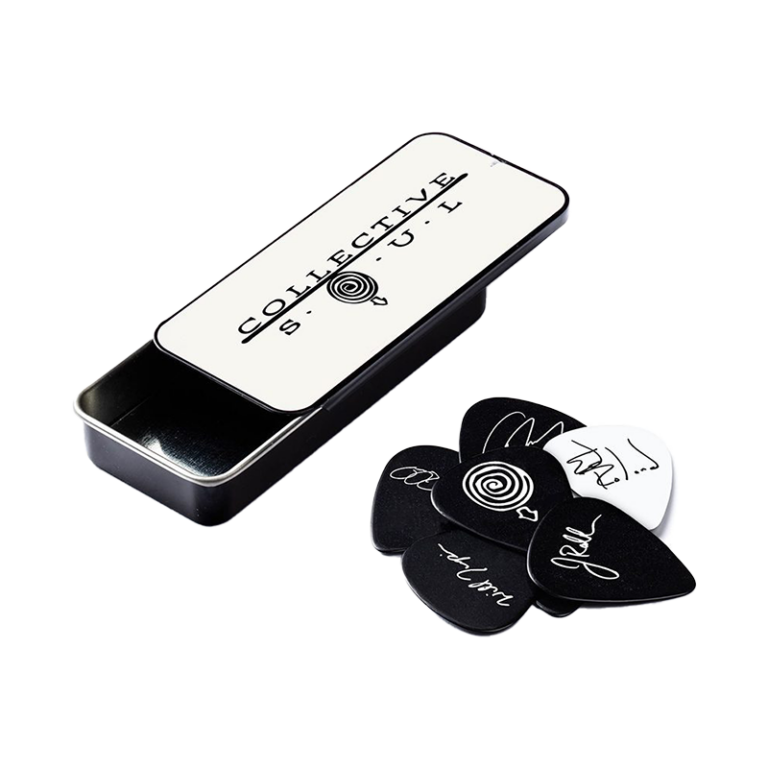 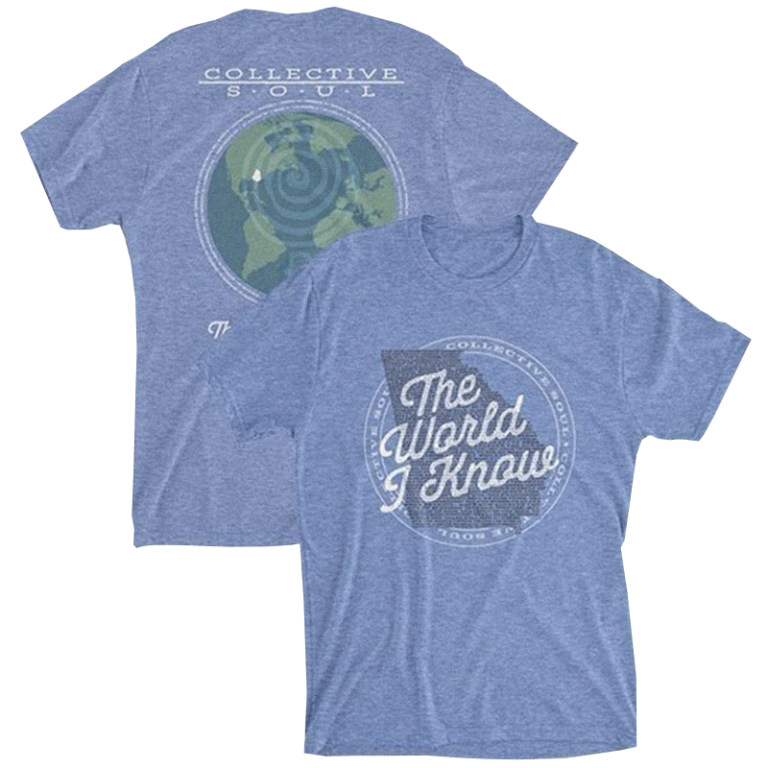 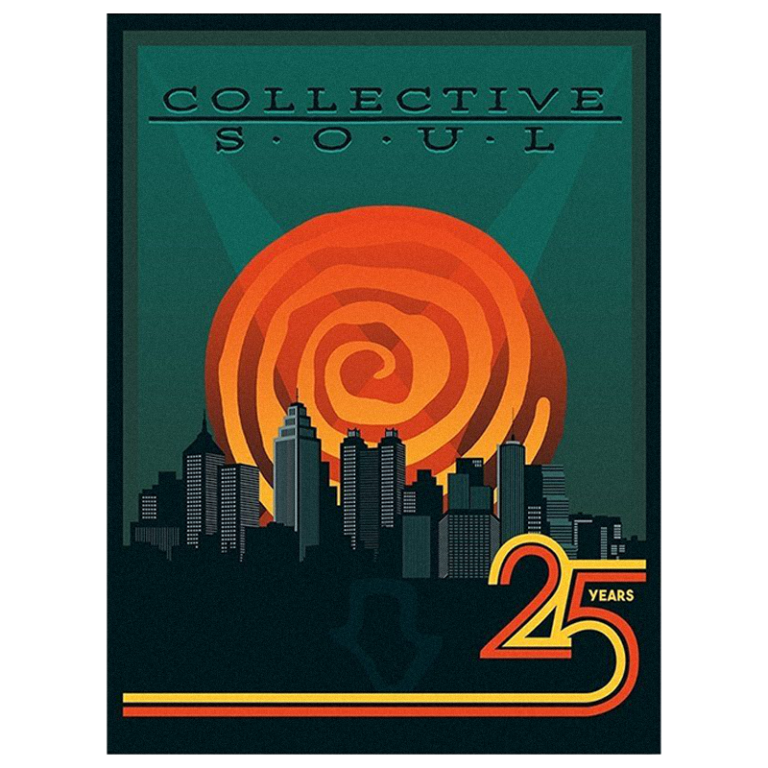 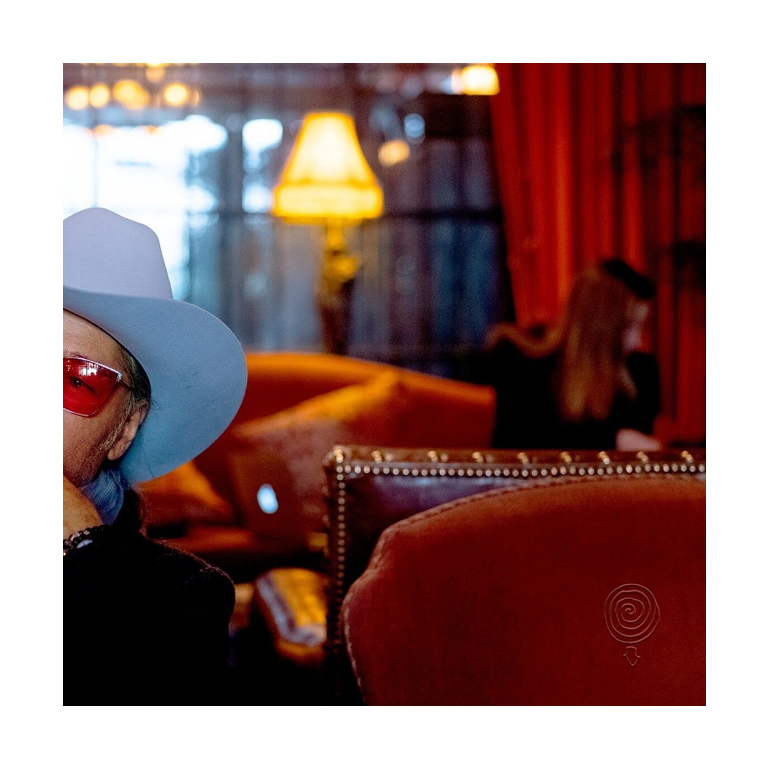 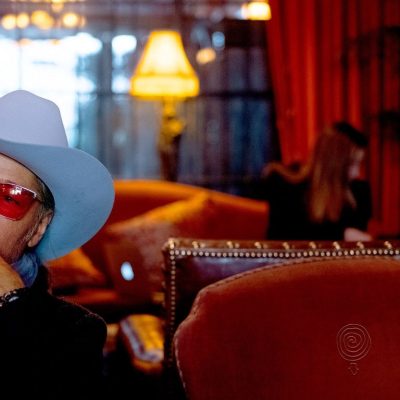 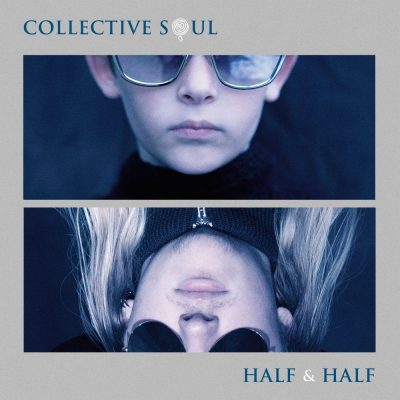 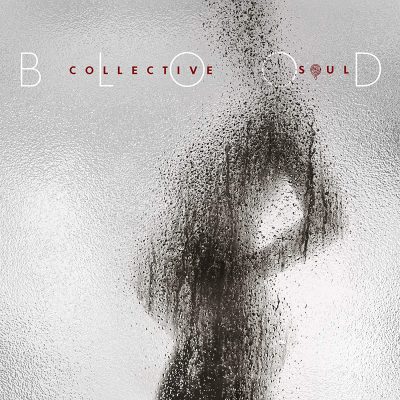 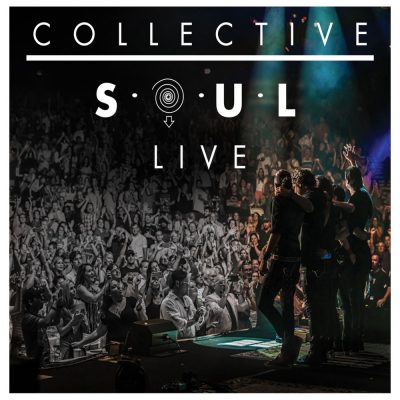 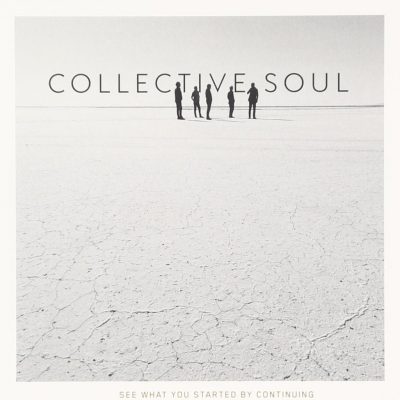 See What You Started by Continuing 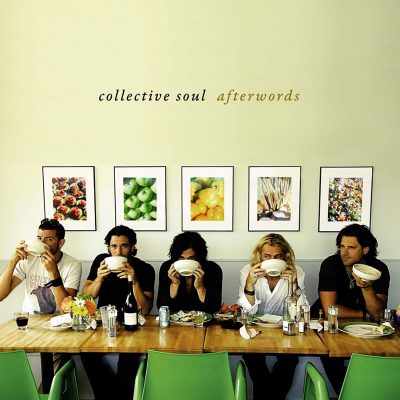 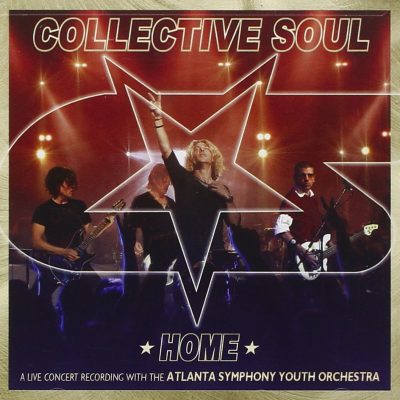 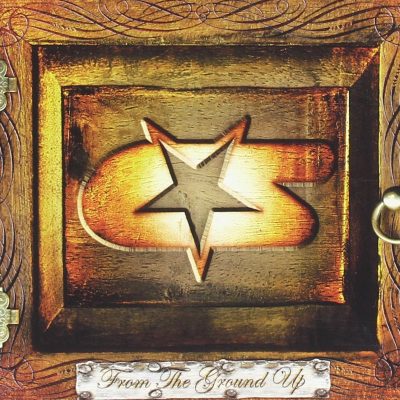 FROM THE GROUND UP 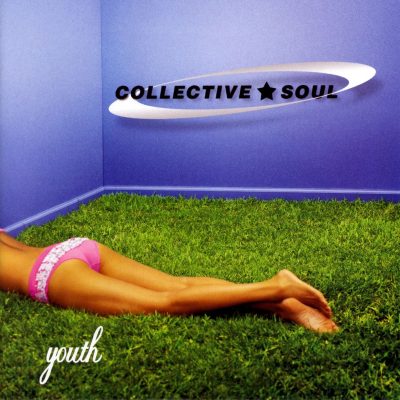 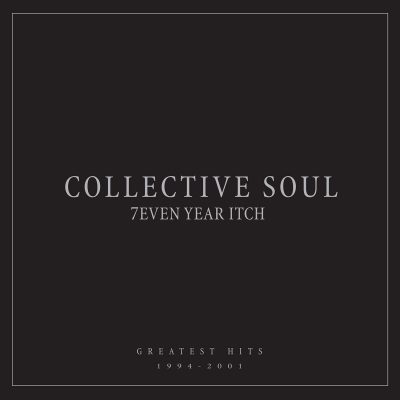 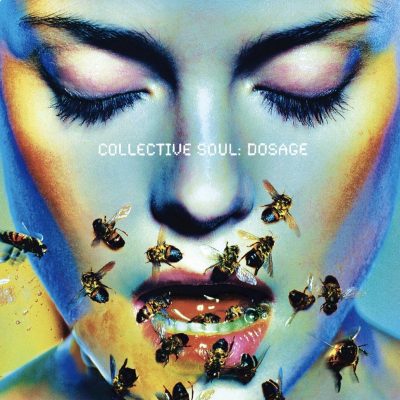 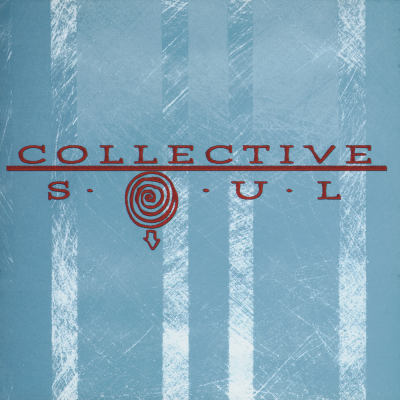 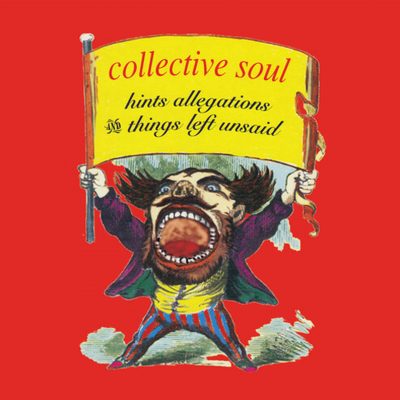 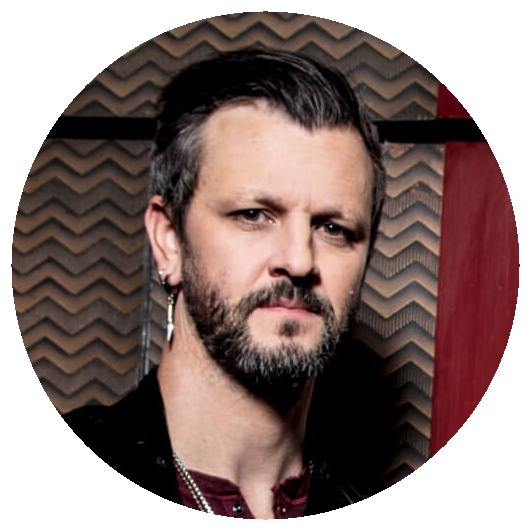 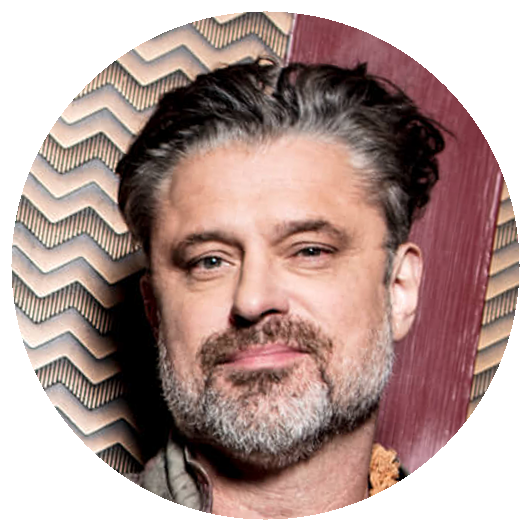 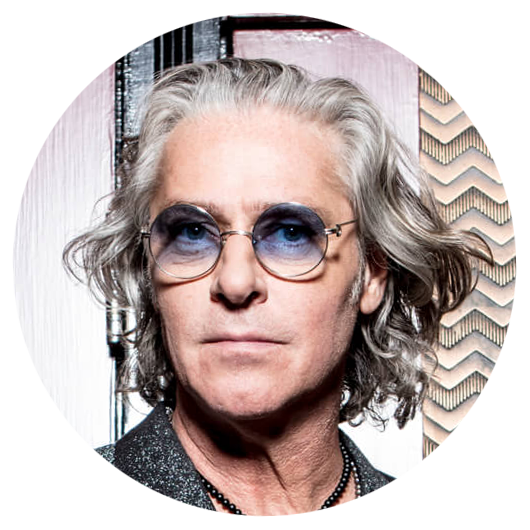 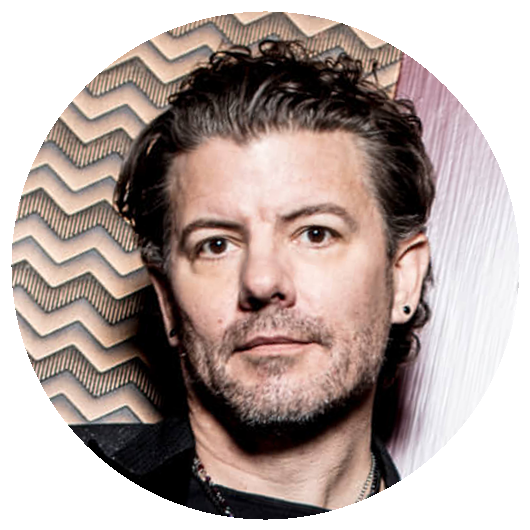 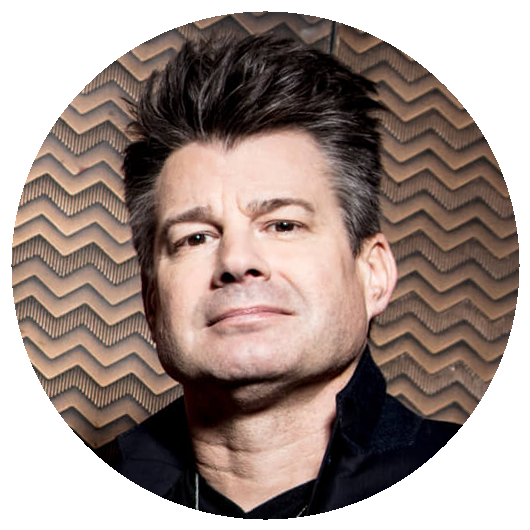 It’s probably (well, definitely) somewhat of an understatement to say Collective Soul frontman and chief songwriter Ed Roland is unwaveringly driven in his desire to double down on doing more of what he does best — making music, sweet music, both in the studio and onstage.

“People ask me if I have a hobby, but for me, it’s just music,” Roland confirms. “I mean, I don’t know what else to do, because that’s what I love to do. I live in the studio — but then the time comes when I go, ‘Well, now I wanna go play live.’ I just love the creation of music, and the process of finding out what’s gonna happen with it next. That kinda defines it all for me.”

In following his ever-tenacious muse, Roland is always looking to connect with his current Collective Soul bandmates any which way he can. Actually, the word current is a bit of a misnomer, since Roland truly believes the Collective Soul of the here and now is as permanently intertwined as any group of musicians he’s ever worked with over the course of his illustrious career. “It’s worth noting See What You Started by Continuing was really the demo for this band as it stands right now,” Roland points out, referring to the 2015 album that realigned the rock quintet’s creative compass. “I mean, this is the band for the rest of my life. This is it, man.”

Indeed, if a) 2015’s aforementioned See What You Started by Continuing was the reset blueprint for how a revamped and revitalized five-man lineup fully gels as a unit, and b) 2019’s Blood was the ensuing coagulant further infused by an in-tune rock ensemble clearly firing on all corpuscles, then c) Collective Soul’s upcoming, long-awaited 2022 album release Vibrating simply sends the band’s artistic spirit into the next stratosphere.

“Our fans have already picked up on that,” agrees Roland, “because they’ve been waiting for Vibrating for almost three years now — and I can’t wait for them to hear it. They’re excited because both See What You Started and Blood set such a high standard for where we’re going as a band — and it’s only going to continue getting better with Vibrating. I really do believe that.”

You can believe it too, for the proof lies within the new album’s deeply delineated grooves. Fact is, Vibrating positively pulsates with the boundless energy that has been Collective Soul’s aural calling card for going on three full decades. From the propulsively gnarly kiss-off of “Cut the Cord” to the reflective midtempo jangle of “Take” to the heart-wrenching reality check of “Rule #1” — replete with a soaring string section, no less! — to the choir-backed emotional crossroads of “Where Do I Go,” Vibrating contains 42 minutes of irrefutable sonic evidence of a band wholly uninterested in sitting still. “I think we’re on a roll,” observes Roland. “We’re not afraid to stretch the boundaries — but we do know how to stay in our lane when we need to. Sometimes, though, we just have to go faster.”

The next logical acceleratory step, of course, resides in taking Vibrating out on the road where the band belongs, and test-driving how this electrifying new material meshes with indelible Collective Soul setlist classics like “Shine,” “December,” “The World I Know,” “Gel,” “AYTA,” “Why, Pt. 2,” “Precious Declaration,” and “Heavy” — in addition to more recent, Blood-spawned tracks like “Right as Rain,” “Observation of Thoughts,” and “Over Me.”

“We’re ready to go,” declares Roland. “Most of us grew up together and knew each other as kids, so that helps with the live chemistry. I’ve always said this about this band — we know when to knock each other out, and we know when to hug each other. We won’t put up with any crap, but if you’re feeling down and need help, we’ll pick you up. We’re coming up on 30 years as a band, so we have to be friends first and foremost to keep it all going. If we aren’t friends like that, then we’re not going to have longevity in our career in order to continue doing what we love to do. That’s just the bottom line.”

Seeing eye to eye, and ear to ear, is part of the secret sauce of why Collective Soul continues to both record and play together at an uncompromised level of high quality. “That’s the end goal for everybody in this band,” agrees Roland. “Just because I write the songs doesn’t mean I’m the only one who wants it all to come out right. We all want it to be right — and that’s because this is a band that acts like a band.”

Working in tandem, sharing unbridled opinions, and listening to what everyone else has to say without recrimination are all key proponents in fostering Collective Soul’s perpetual harmony. “That’s the forte of this band,” Roland acknowledges. “We discuss things together, we figure them out together, and we make sure to get everything right. That’s how we love to do it. And I say this out of confidence, and not out of ego — we’re really, really good at it, too.”

You’ll get no arguments here. As 2022 unfurls, it’s clear heaven continues to shine its light down on Collective Soul, a formidable five-man band humming along in unison with many more good vibrations of their own to share with the masses far and wide. There’s a reason Collective Soul are made for me and you — so be sure to see and hear them for yourself first-hand, the next time they make their presence known in your neck of the woods.